Today’s Topic – The Messy Middle (Grace vs Law)
1. Subscribe in iTunes (Search “The Tension is Real” or plug in this URL –http://mattdawsontv.libsyn.com/rss).
2. RATE and REVIEW the Podcast in iTunes to help us promote MattDawson.TV.
3. Listen to Podcast on this page.
4. Download MP3

Today’s Topic – The Tension of FEAR in FAITH. 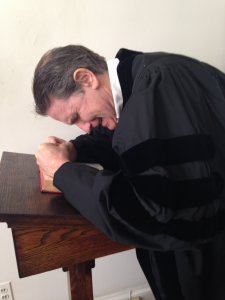 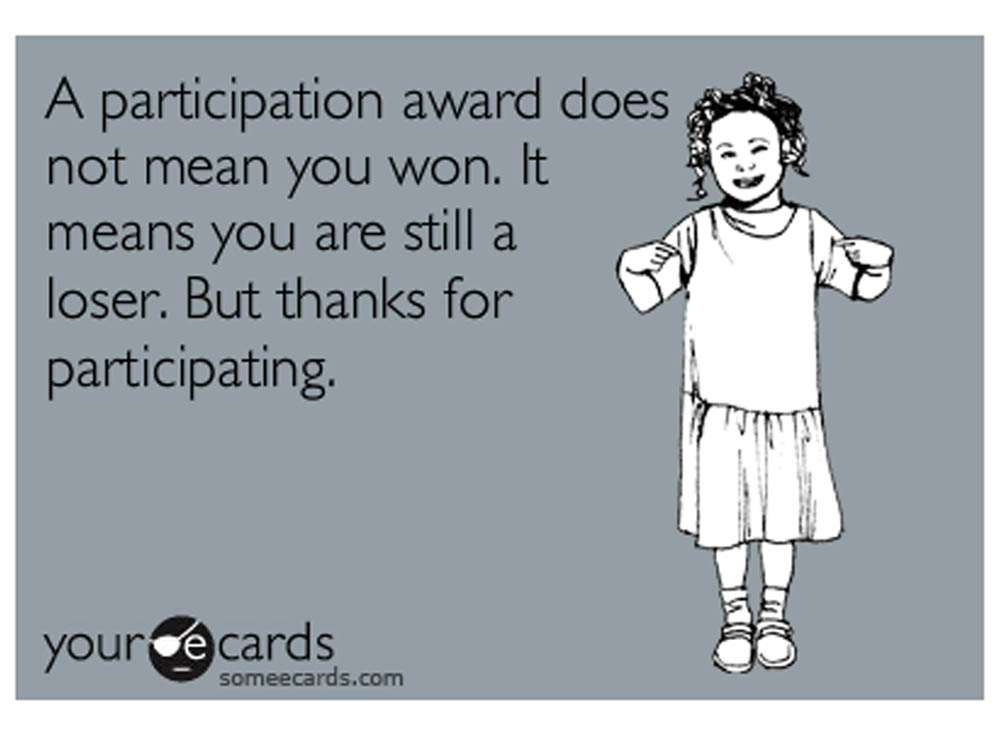 I’m not exactly sure that we are “destroying America”, but I do believe that we are setting up the next generation for failure, in turn harming our future by NOT setting them up for success.

Let me start with a definition:

Participation Awards – showing up for a sport, activity, or event and receiving an award without merit, achievement, or success of any kind.

Let me further clarify that there is no spiritual foundation for this post. I’m a Dad, and I do lead a church of some AMAZING kids and teenagers!  So, I care about this issue on a deep level.  Our church believes that we partner with parents to help raise the next generation to love and honor God, so how they are raised matters. 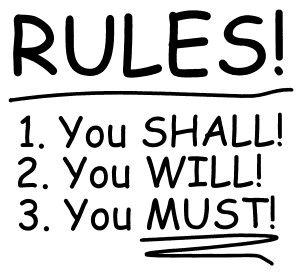 So, I’ve been praying about the future and about churches in general.  I am doing some study on John 4 right now and it has taken me back to when Jesus quotes Isaiah and says “these people come near to me with their mouth and honor me with their lips, but their hearts are far from me.  Their worship of me is made up only of RULES TAUGHT BY MEN!” (caps added by me)

The woman at the well was also caught up in what religious practices where supposed to look like (we worship on the mountain, you worship in the temple…)  As I pray about what a future church looks like I am feeling more and more trapped by the RULES I’ve been taught about what church is supposed to look like.  I mean, what we see on Sunday’s is not exactly taught in scripture, and what’s even more perplexing is that we even argue among believers which RULES are better.  Traditional, Contemporary ::  Reverent, Relaxed :: Deductive, Inductive.  The more I prepare my heart for the future, the more I see the trappings of the RULES I’ve been taught by men.