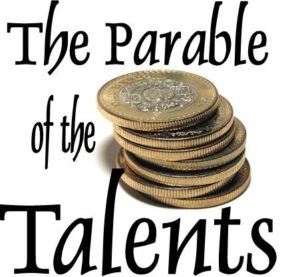 Today’s Topic – The Messy Middle (Grace vs Law)
1. Subscribe in iTunes (Search “The Tension is Real” or plug in this URL –http://mattdawsontv.libsyn.com/rss).
2. RATE and REVIEW the Podcast in iTunes to help us promote MattDawson.TV.
3. Listen to Podcast on this page.
4. Download MP3