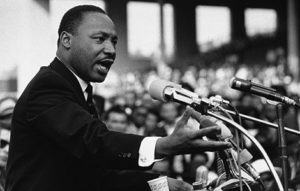 This is a picture of the text I sent out around 2pm on Saturday to my staff & advisory team (auto correct in full effect!).  I also sent a Facebook message to a few folks as well.  I very rarely send this kind of message out – but the weight of my thoughts and emotions were overwhelming, and I knew that I needed folks to intercede in prayer for this past weekend – if we wanted to experience what God had in store for us.

For those that may have missed one of our service this past weekend, I’ll give you the brief recap.  I was speaking on sex & sexuality in our series “Boy Meets Girl”.  I was focused on the Oneness God created through sex in the Garden, the brokenness we experience because of sin and the fall, and the hope that Oneness can be found and redeemed in God’s Love.  I really felt that God had something in store for us, but also felt the weight of spiritual opposition of this kind of message reaching our church.  I called for prayer.  Services went great… until the last one on Sunday morning…